Once again I’ve been called to jury duty. (You can read about my past adventures in jury duty, here and here.) But unlike the time before, in which I was dismissed at lunch time without so much as a by-your-leave, … END_OF_DOCUMENT_TOKEN_TO_BE_REPLACED

So while the Republicans and the Democrats were duking it out in the House and Senate last week, in a last ditch effort to save the U.S. and the world from complete and utter destruction, I was fasting.

No, not in protest for them having shut down the government. No, not because of the whales or because my local sandwich shop no longer is carrying my favorite veggie sandwich (the secret was in the olive spread). The reason I was fasting was because… END_OF_DOCUMENT_TOKEN_TO_BE_REPLACED 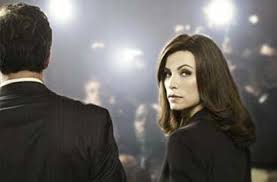