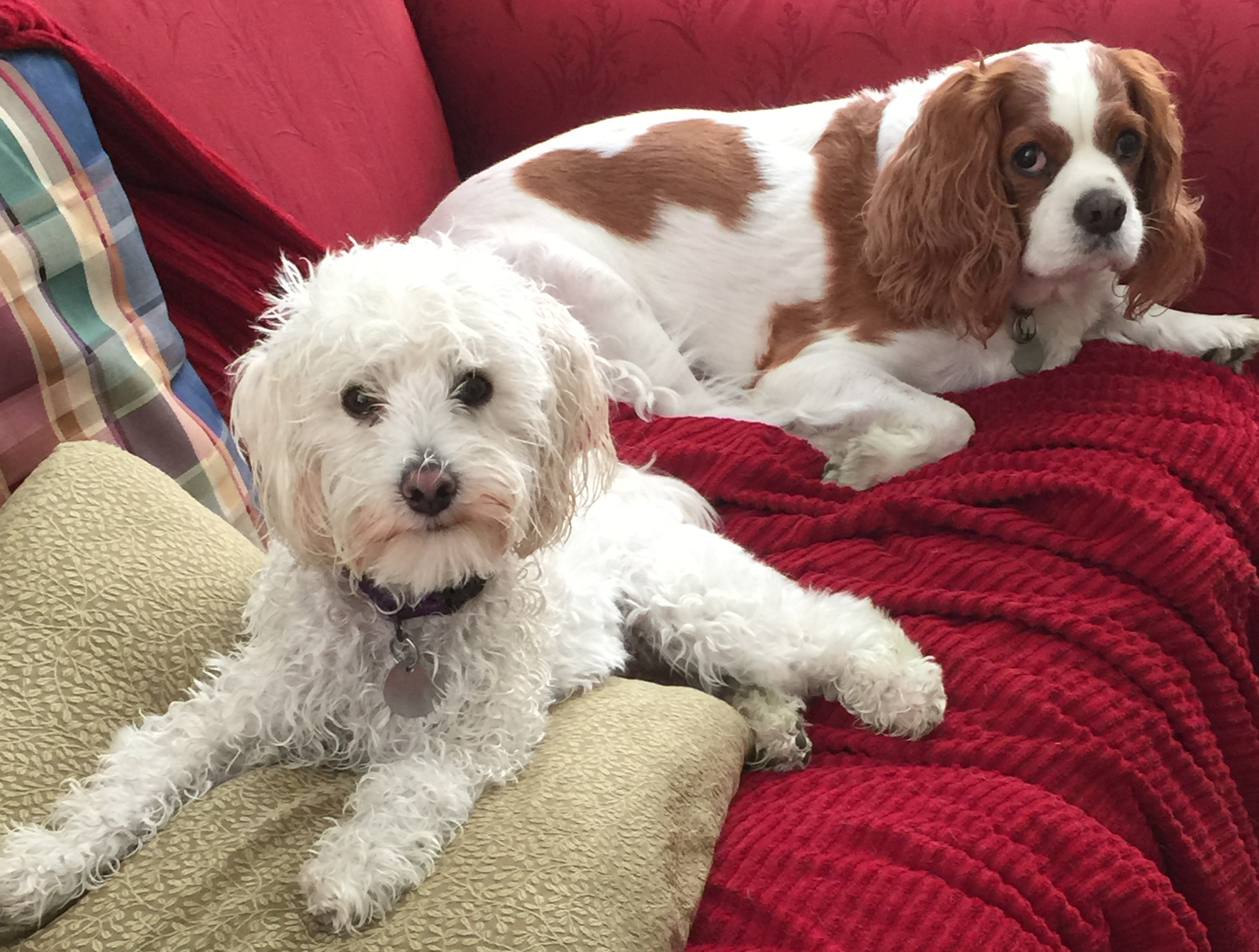 A certain pup, known in some parts as Oliver Twist, just celebrated his third birthday. Meanwhile, another pup, or should I say, dog of royal descent who shall remain nameless, wasn’t too happy about it. In a funk, because of the birthday and because his favorite television series had just ended its six-year run. Here was my first clue that he was out of sorts:

“The world is going to hell in a handbasket,” declared the royal canine. END_OF_DOCUMENT_TOKEN_TO_BE_REPLACED 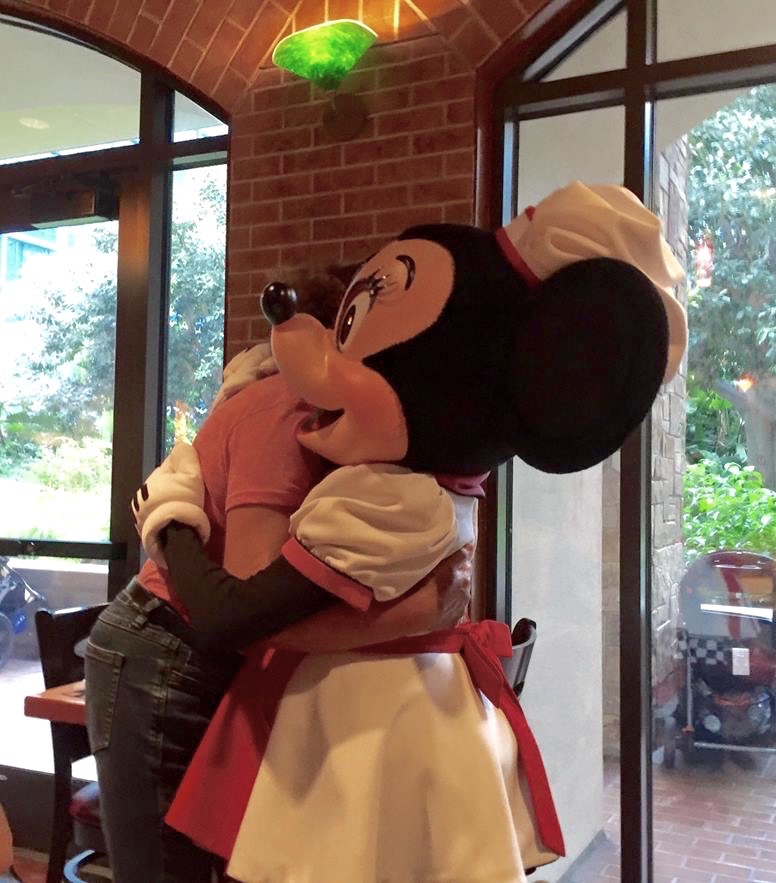 Of course, now that I’m a whole year older, I can’t help but wonder, why don’t I feel a whole year wiser? You’d think at my age I’d be able to impart all kinds of wisdom and knowledge like some wise Sensei. But inside I’m still the same person with not so much an iota of enlightenment. END_OF_DOCUMENT_TOKEN_TO_BE_REPLACED

I’ve got to tell you, I’ve been doing fine all year. Had a great summer, with many activities and whatnot filling up my “dance card.” Busy, busy, busy. That’s me all over. Then September hit and lo and behold … END_OF_DOCUMENT_TOKEN_TO_BE_REPLACED

So the other day in the office, somebody brought in a pie for Jill’s birthday. It was one of those delicious cream pies that’s a whole lot of cream and little else, and anyway, the pie was supposed to be for everyone to share and have a piece. Though it was a small pie, true, I thought we’d all be courteous and slice it up into tiny pieces, if you know what I mean. END_OF_DOCUMENT_TOKEN_TO_BE_REPLACED