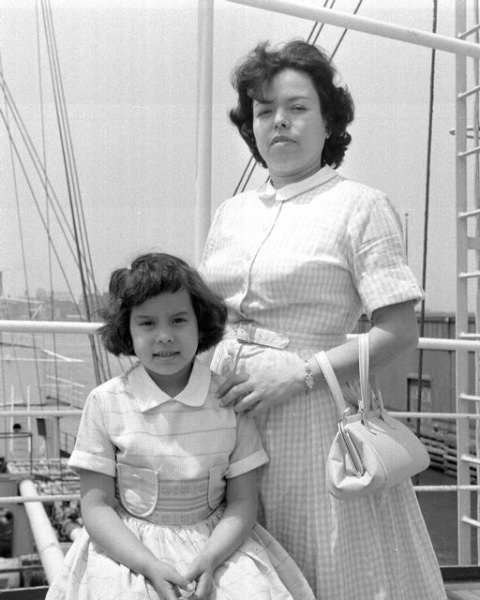 My mother died 21 years ago but I lost her long before that. Alzheimer’s came along and made sure of it, snuffing out her memory with the flick of a switch.

You can live without many things, but what is life without our memories of who we are, what is important to us and what we value—or even the memories of who we love and why? For those who have Alzheimer’s, there is no tomorrow or today or yesterday. Like sinking into quicksand, the concept of time, and understanding our place in this world, slips away.

If you’ve never experienced it, I can’t begin to tell you how devastating the disease can be. If you don’t know anyone with Alzheimer’s, don’t worry. You soon will. The facts don’t lie:

Back when my mother had Alzheimer’s, it couldn’t even be definitively diagnosed. (Today it can—that’s progress!)

But in those days, there was no way of telling for sure, except through an autopsy. I knew something was wrong, though. My mother would ask the same questions over and over or forget something she’d been told a minute earlier. So, I went with her to the doctor.

Her doctor examined her, then sat across her desk from us and said, “Poor Mary. You’re just having a spell of forgetfulness. Too much on your plate, I think.”  And, my mother agreed.

That was it. Everything continued more or less, with the bouts of forgetfulness coming and going. A year or so passed and then one day my parents moved from New York to Florida, at my father’s insistence. He was tired of the New York winters.

But once there, my mother, who had held on to her memory by sheer will, lost it all, spilling out of her like an open wound.

You see, having been removed from all that was familiar to her, she was now living in a place that was completely strange and unfamiliar to her. No longer could she find her way around town by memory or habit.

She could no longer prepare a simple meal, let alone a cup of coffee. She didn’t recognize my children and barely knew me. And at times, she became hateful with venom in her eyes.

She moved to Florida in 1992 and died two years later. Who knows what those times were like for her, lost in her own oblivion. For us it was hell.

It is heartbreaking to watch someone you love lose his or her memory, bit by bit. It’s the worst to see them forget who you are, knowing there’s not a damn thing you can do about it. And it can leave you numb to watch them get angry and hostile for no reason whatsoever. I lost my mother long before she died. It’s time we found a cure. Stop. Alzheimer’s. Now.

June is Alzheimer’s and Brain Awareness Month. Join me in helping to fight this awful, scary disease.

Today has been designated “The Longest Day” by the Alzheimer’s Association. It is an international day of action for those living with it, their caregivers and those who love them.  Please consider making a donation today to help find a cure.

Incidentally, weeks after my mother passed away, the autopsy report arrived. Alzheimer’s Disease, it said. Without a shadow of a doubt. And for us, that was our closure.